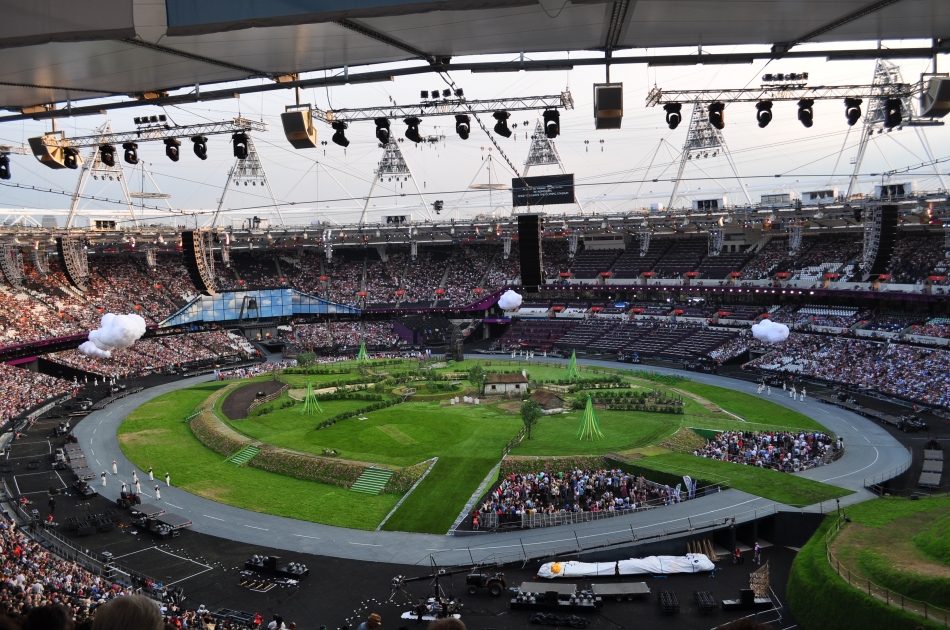 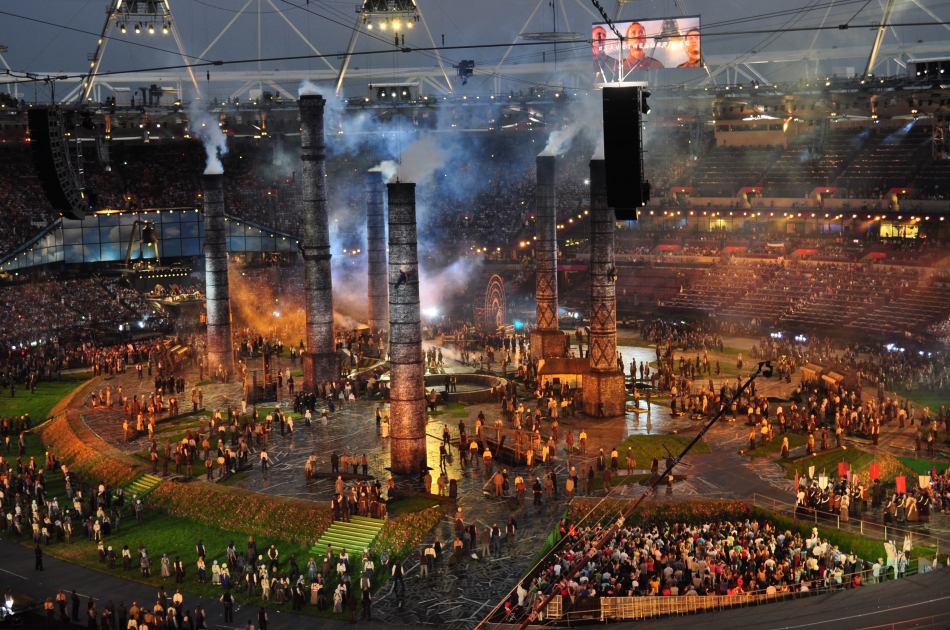 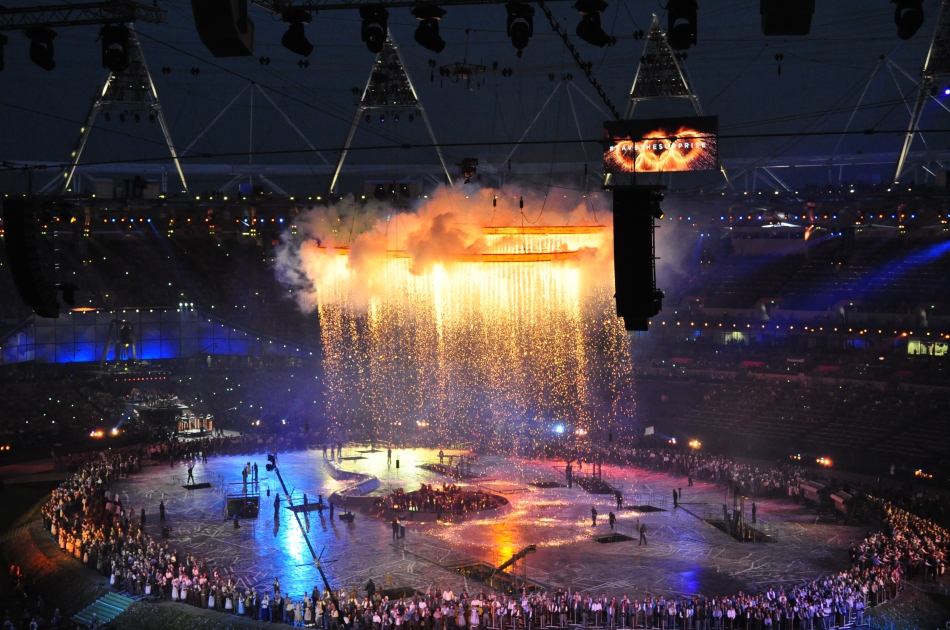 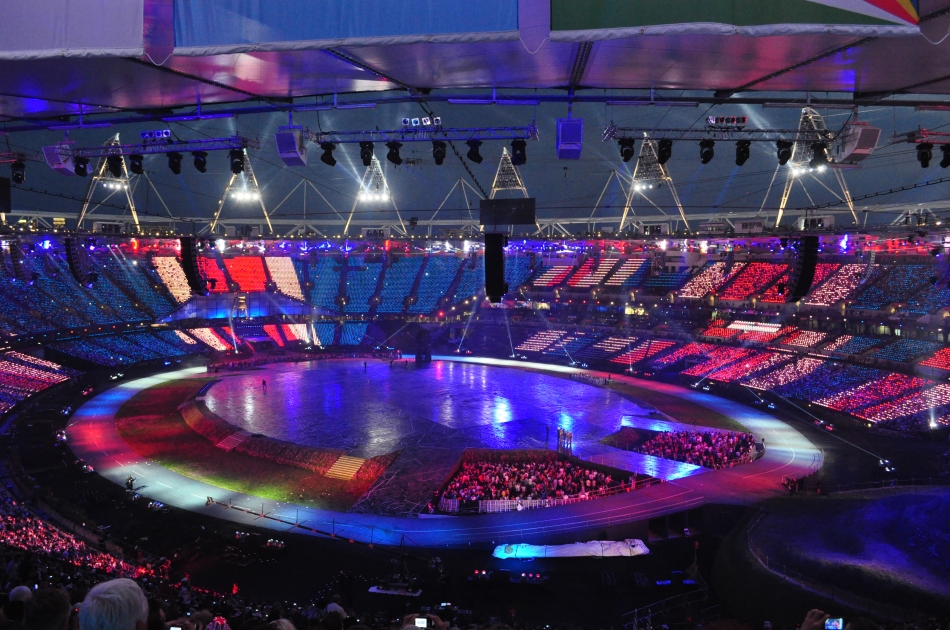 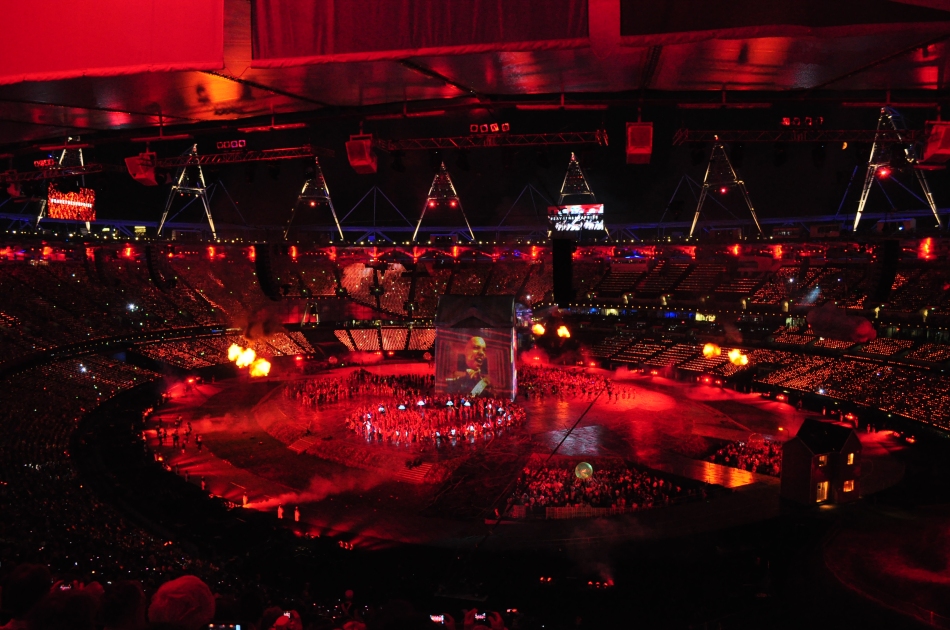 This entry was posted on August 30, 2012 by Menaka. It was filed under Life, Travel, World Watch and was tagged with London Olympics, Olympics 2012, Photogaphy, Travel.